AT ATOM, WE CONNECT THE DOTS BETWEEN
YOU AND YOUR DREAM HOME.

Your home defines YOU. Your Personality. Your Lifestyle.
A house becomes 'Home' when it is a reflection of you.

At ATOM, we discover your personal style and turn your dream house into reality. We are passionate about what we do. With our passion and dedication, we deliver outstanding quality and excellence to our clients. Our unique and innovative creative process enables us to bring your ideas to life. Our experienced and reliable in-house team has successfully delivered a swift, comprehensive and hassle free experience to our clients.

We ensure that we’re involved in every process, from the start to the finish. What happens in the factory, never stays in the factory. It is closely monitored by us and evaluated at every stage. We ensure it’s completed within 60 days.

Your fixed furniture lasts you decades. Naturally, it needs to suit your needs. We connect all your needs, requirements and desires with our expertise and foresight. We listen.

Common mistakes to avoid when designing your Modular Kitchen in Bangalore

Interior Designing is a strange mixture of the homeowner making impulse buys and bringing home stuff, the interior designer working around and with the house and its features, and again the homeowner building the character and design of the house over the years that they stay in it. When it comes to designing the kitchen, the homeowners generally want for comfort and the interior designer aim for practicality. Sometimes this strange mixture works out, and sometimes, you are forced to live with whatever is the outcome. Do you want your new modular kitchen in Bangalore to work out? Well then, read on!

Most of the time, people believe that they can design their kitchens impeccably if they appoint the best interior designer money can pay for or if they put their imagination into it and build a design according to what and who their family is. However, very rarely it is that people understand that it is never one or the other. Appointing an interior designer- a good one- is no doubt necessary, but so is the input from the people who are going to be staying in the house. The interior will never look as beautiful as it is meant to be, if the people staying in it are not at home with it. And the same principle applies to your modular kitchen in Bangalore.

Here are a couple of the very common mistakes that should be avoided if you want a beautifully designed modular kitchen in Bangalore both, by your designer, as well as yourself.

Deciding to get a modular kitchen in Bangalore, is in itself a great idea when it is comfort and space you are concerned with. But with a few good decisions after this one, you can make sure that cooking is always a joyful experience for you and comfortable too!

We Believe That When It Comes To Choosing The Right Kitchen, Wardrobe, Or Entertainment Unit For Your Home, Your Responsibility Ought To End With Just That – Choosing It. Seeing The Job Completed To Your Satisfaction Is Our Job.

Explore Our Quirky Furniture Brand
Karpntree
See Our Installations
GALLERY
SAY HELLO TO OUR TEAM
Experience Our Products
VISIT THE ATOM STORE
Want To Get Interiors Done?
GET A QUOTE
Want A Personalised Solution?
BOOK A FREE CONSULTATION

Click one of our representatives below to chat on WhatsApp or send us an email to  chinmayee@atominteriors.com 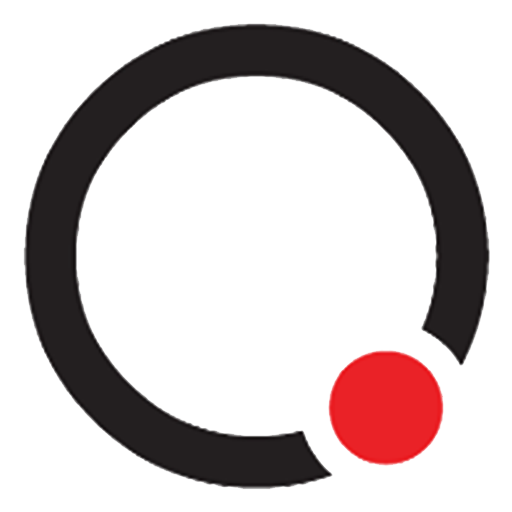 The first step to your perfect home starts here!